” I think if you want to do something, then you should go all out completely and be fearless “- Anushka Sharma

Anushka Sharma is an Indian actress and former model, who is seen in Bollywood films.  Anushka made her acting debut with Aditya Chopra’s “Rab Ne Bana Di Jodi” opposite  Sahrukh Khan. After that, she has acted in many movies like ‘Band Baaja Baaraat’, ‘PK’, ‘NH10’, ‘Dil Dhadakne Do’, ‘Sultan’ and many more. Anushka Sharma made her debut as a producer under her home banner Clean Slate Films, with NH10. Her second movie as producer was ‘Phillauri’,  She was last seen in a movie Jab Harry Met Sejal.

Anushka started her career by being an actor  but who knew this woman with her whole passion and dedication will become a producer soon, She also started her own New Brand named “NUSH”  Recently she got married to our very well know Indian captain Virat Kohli. The celebrity couple is now defined as a “power couple or a lethal combo”, since both have a net worth of Rs 600 crore. “The way both have managed their relationship and positioned themselves, it is like wow.”

Anushka Sharma is one of the maximum well known and outstanding paid actresses in India. She is the recipient of several accolades and a Lady with a class. Being an actor to a Model and Producer to now starting her own Brand  Nush, Anushka has come a long way. It takes alot to become a lady with a vision she is not only an actor but also a woman who has set up her bars with Goals.  For Anushka, money is coming from movie remuneration, brand endorsements, private investments and so on. Finapp has claimed that Anushka’s net worth has seen a growth of over 80 per cent in last three years, with a prediction that her assets is likely to grow at a rate of 30 per cent and annual income by 18 per cent, respectively, over the next three years.
To know more about Anushka Sharma Click on the video below, 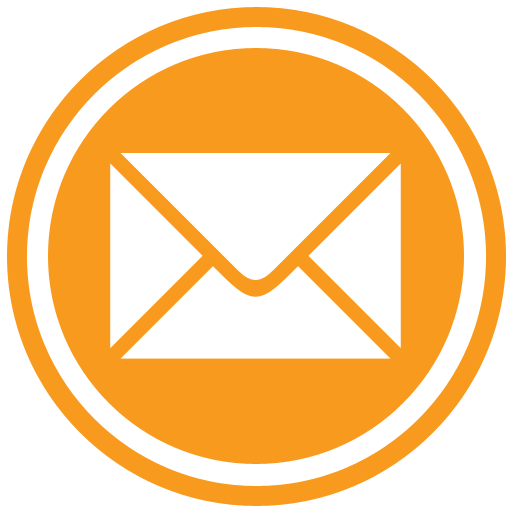 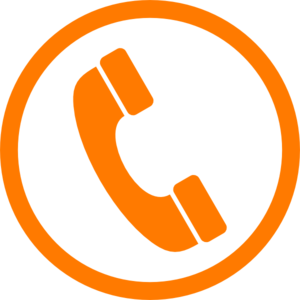